Under this model, the TurboPLONK prover should be approximately 2.25 times faster than Groth16.

The remaining speed advantage between the TurboPLONK prover and the Groth16 prover can be explained by considering the relative speeds of the two libraries when computing multi-scalar-multiplications in G1, where the bulk of prover time is spent

Using original techniques for performing this algorithm, Barretenberg can compute over 1 million scalar multiplications in < 1 second on average consumer-grade hardware.

Pippenger's multi-exponentiation algorithm is the fastest known method to compute a multiple scalar-multiplication over different bases. Our new contribution is the observation that, when computing multi-products, using the affine point addition formula requires substantially fewer field multiplications than formulae for projective and jacobian coordinates.

When evaluating affine point addition, the formula is:

Computing λ requires a modular inverse, which is orders of magnitude more expensive than a field multiplication. 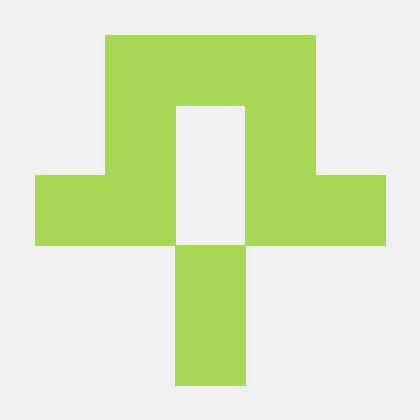 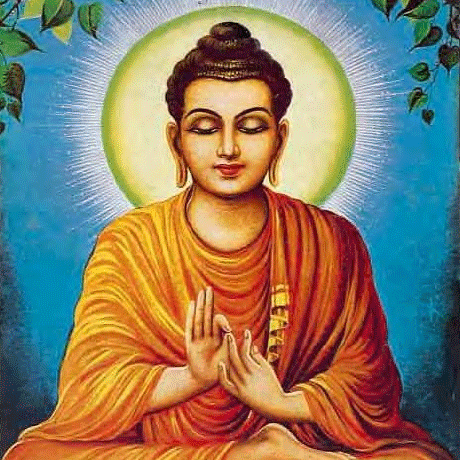